But the months went on, and so did the fertility treatments.  The blood draws, the meds, the ultrasounds.  Over and over.  In February of 2020 they upped my meds, and the ultrasound before the IUI I had 4 good follicles! They even called to say there was an increased chance of multiples and needed my consent before proceeding.  I of course said yes!

We did the IUI… waited the dreaded two weeks… and we got a positive test! We were thrilled! It was a relief! We had planned a trip to Hawaii, and were supposed to leave at the end of March. It was going to be perfect, we’d be able to go celebrate!

Our first ultrasound we could see the heart beat, which we had never experienced before.  But as much as I wanted to be excited, the doctor had told us that the shape of the gestational sac was off.  He seemed hesitant.  He didn’t want to totally crush our dreams, but I knew in my gut things weren’t okay.

Our next ultrasound the doctor confirmed our worst fears and we learned that this pregnancy was not viable.  We waited, and they scheduled me for a D&C.

By mid March Covid was turning the world upside down.  We went back and forth about cancelling our trip, and then finally did.  And then the world shut down.

I had to go in for the D&C by myself.  Thank goodness for the nurses… and the drugs. (Just kidding.. kind of).

We took some time off after that to try to regroup.  I felt like I was just going through the motions, like I was a shell of the person I used to be. I didn’t want to do anything. No more fertility treatments, no more drugs, just give up.  But at the same time, that didn’t feel right.  As awful as it all was, we wanted our family, and we knew we would get our baby one day.

We tried IUI a few more times, and then we had another chemical pregnancy in October of 2020. After that we decided we were done with IUIs, we had to move to IVF.  Our doctor had been hesitant to suggest IVF because with my low AMH or premature ovarian failure the chances of success are fairly low, with a huge financial investment*.  But, we knew that we had to try.  We had to know we did everything we could to start our family.

*One of the many things I love about the team at Northern California Fertility Medical Center, is that I never felt like they were trying to upsell me in our time of need. I feel like it would be easy to always push the more expensive option, but it was quite the opposite with them, and I totally appreciated that! And I know I have said it before but we truly felt like the entire staff was on our team, and it is SO IMPORTANT to be confident in, and have a good relationship with your doctor.*

Previous Post: « Ovarian Rejuvenation: The Miracle Cure for Fertility?
Next Post: What Does Clean Living Mean? And Why is it Important? »

Yesterday we celebrated our little man! He was tot

Krew man is one today! What an amazing year we hav

We had a date night for the company Christmas part

It only took me a year to get these posted. We to

Can someone please tell me where my baby went? In 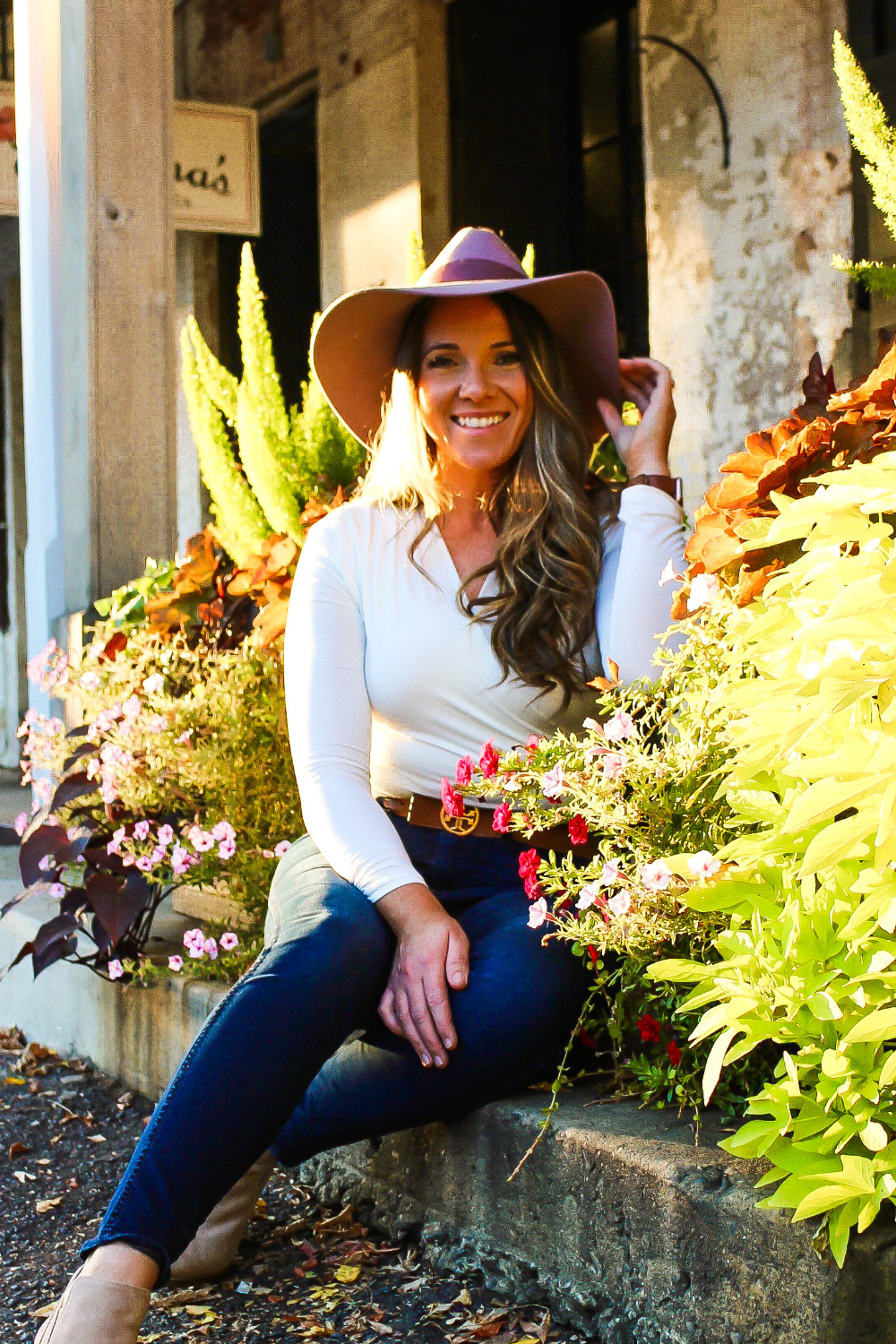